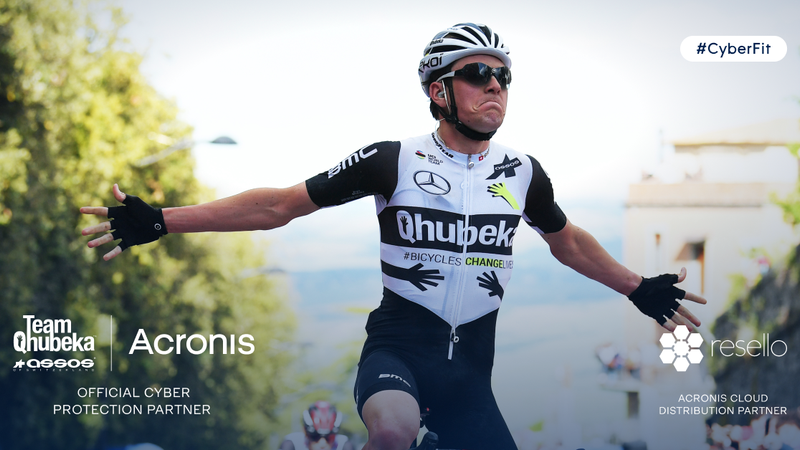 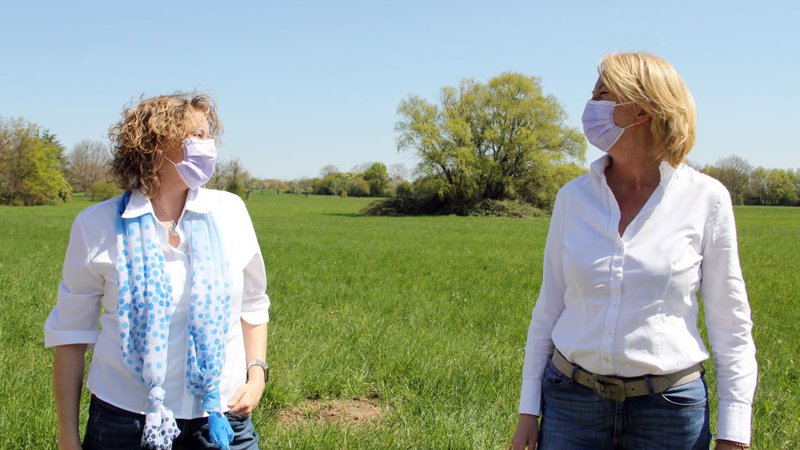 Women in the IT Industry – how could an IT company increase its female workforce?

What’s the image that comes to your mind if you had to picture an IT company? Would it be one full of guys in their thirties wearing rock band t-shirts? That would have been my perception few weeks ago, before I started working here as a Cloud Support, Sales and Marketing Intern. Everyone would build a different picture on how an IT company looks like and the reality is, in most cases, women wouldn’t be in it.

Women have made all kinds of important contributions in the IT industry:

Despite the legacy some women have left in the IT industry, it still seems to attract more men than women. Worldwide only 34% of STEM graduates are women, only 16% of women are suggested to pursue a tech career during the studies and just 17% of ICT specialist and tech workforce are women.  These numbers show a clear gender gap between male and female workforce.

To help partners learn about the value of Microsoft Viva and its fundamentals, Microsoft is running a series of 'Microsoft Viva: Fundamentals for Partners' webinars in April and May. The sessions have a pre-sales and technical focus, with deep dives into the new Microsoft Viva modules for teams.

Good news for Microsoft CSP partners with a multitude of Microsoft 365 customers. Microsoft has recently added multi-tenant support in their Microsoft 365 admin center. Gone are the days where you, as their administrator, had to log in individually for each customer to make customer specific changes. With multi-tenant support, you can now log in using your own CSP credentials, view all your customers and manage and configure multiple customers at once. This new functionality should significantly cut back on the amount of time spend on administrative management.